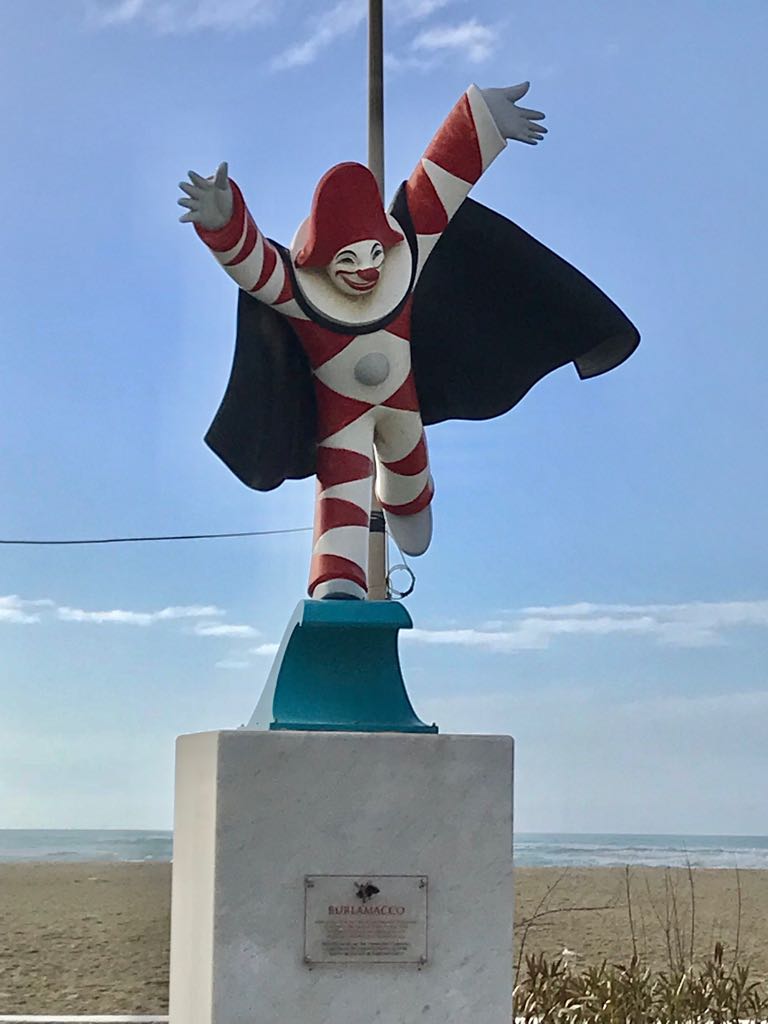 The sea in winter seems a sad and nostalgic concept. Not in Viareggio when there is Carnival! The temperatures are still cold, but mitigated by the presence of the sea. The air you breathe is a natural aerosol. The party explodes all around. Lights and colors, art and imagination, satire and irony. You’re joking, but you think, you laugh, but you are moved. It is difficult to explain the emotions that inspire the parade of allegorical wagons. You are captured by that mixed feeling of amazement and euphoria, which makes you forget the winter and catapults you into the summer. CasaLina & CasAlfredo, as we know it, is in the center of Tuscany, so from here to reach Viareggio it’s really easy and fast. So much that there is a sort of twinning between the two locations. Also in Santa Croce sull’Arno the preparations for the Carnival are quivering, but we’ll talk about this next time.

Below the program of the event:

From 27 January to 17 February

Here is the calendar of the 2018 parade

At the end proclamation of the winners and closing fireworks show