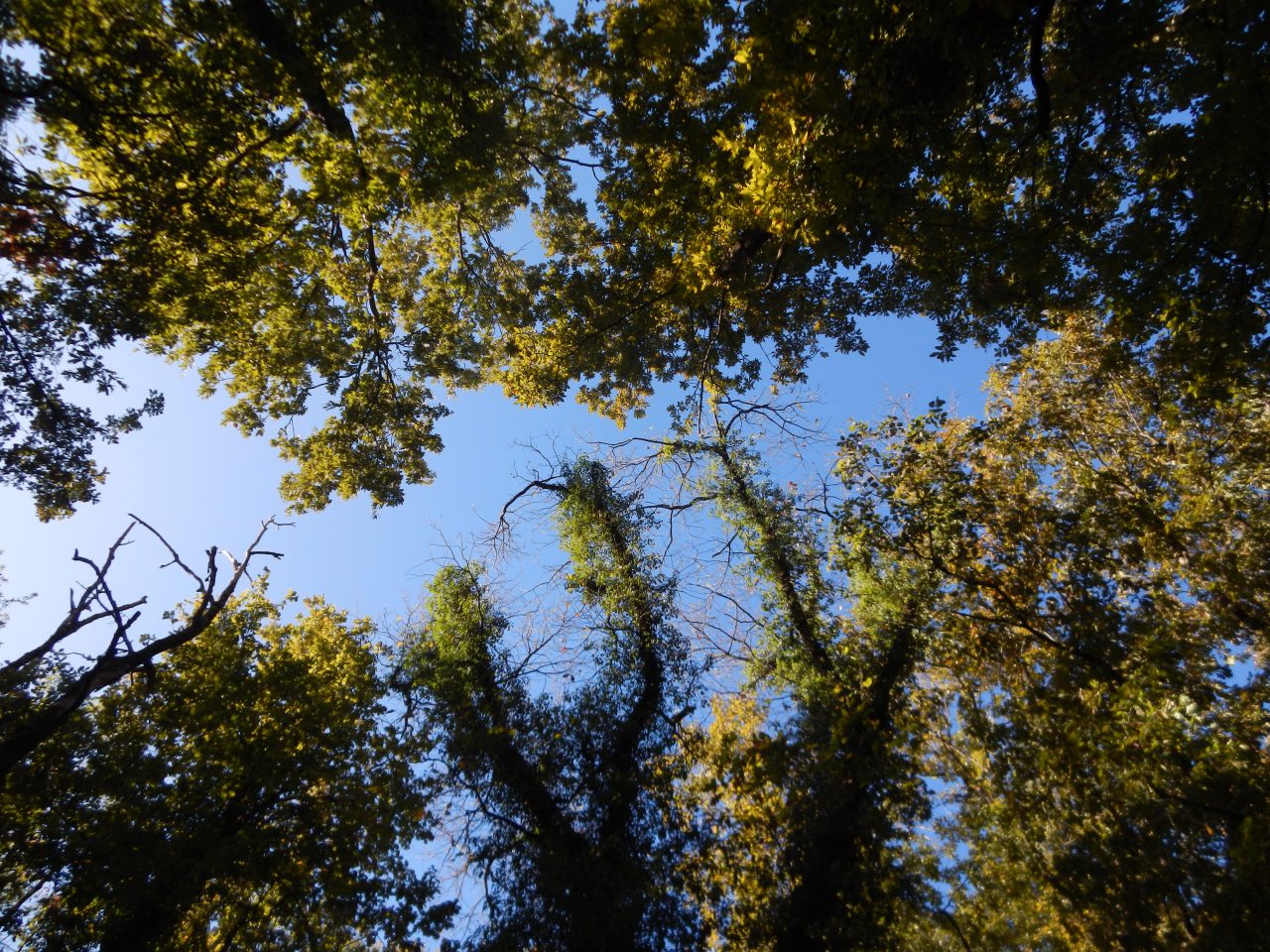 Among the most fascinating events of the Medieval Festival, stands the Historic-Nature Route of Montefalcone Reserve named ”L’Oro di Pisa”. As a match at Age of Empire, after harvesting the berries, it served wood to build a city, an army, a state. It was the year 1000 and Pisa, the young Seafaring Republic, needed oaks to build its ships. The gold of Pisa was our forest. And today? A green lung in the midst of so much pollution, what is it? For me it’s a diamond of rare beauty. Guarded like the Gioconda in the Louvre, clean as a road in Switzerland, scented with aquatic mint, driven by Europe for its biodiversity heritage. In this environment there is not only a dense forest, but also different ecosystems, resulting from the last ice age (12,000 years ago). We are not talking only of animals, plants and trees, here it is a dense network of internal connections where if I fall, we all fall. The Nature lives of mostly unfamiliar underground relationships.

The good thing is that while we, carbon unity, think of dominating the world, we do not realize that Nature does not even need Plan B to survive. Nature suits, can live without oxygen, the planet may become desert and inhospitable, but will still be alive … can we say the same as Man? Who is the looser? When we have won and we have paved all the impossible, we will be extinct and Nature will restart with something else without even thinking about it. We humans will only be a brief and memorable memory, compared to the Earth’s age. nextHow to get there... Episode 2: Portovenere and Cinque Terre